Each year in early January, journalists, investors, startup founders and other tech-heads descend on a convention center in Las Vegas for the buzzing Consumer Electronics Show (CES). This year’s spectacle featured all the usual suspects—new electric vehicles, thinner laptops and bigger, better screens. It also showcased some wild, the-future-is-here technologies that may or may not make it to the real world. And then there were the inventions designed to help, including health devices and technologies aimed at making the world more connected and less lonely. About 3,200 exhibitors, some of whom have multiple technologies on display, were spread across 2.2 million square feet.

Here, we’ve rounded up eight of the neatest, most promising innovations of the bunch—and it was a quite a bunch this year!

The term “flying car” has become shorthand for “the future that never materialized.” But wait, because that future might finally be here. California-based company Aska has unveiled an actual working prototype of a flying car, and it says the vehicle could hit production lines as soon as 2026. The A5, as the prototype is known, resembles a car-helicopter-airplane mash-up, with the smooth, chunky lines of a Little Tikes toy. With a 250-mile air range, it has retractable wings and uses electrical power for takeoff and landing. If things go wrong, it’s got a parachute big enough to float the entire car down to the ground. Assuming FAA certification—co-founder Guy Kaplinsky says he expects this to happen “within a month”—the car-plane will retail for nearly $800,000 and require a pilot’s license. Is our Jetsons future finally here? We’ll give that a solid “maybe.”

So much of CES is about the glamorous, the flashy, the cool. The Withings U-Scan is, well, a little pod you clip inside your toilet to test your pee. Not exactly a flying car. But, let’s be honest, it’s certainly a useful idea for far more people. The U-Scan comes with three cartridges, each with a different use. The first tracks your menstrual cycle and fertility by measuring hormonal output, which could be incredibly helpful for those trying to achieve—or avoid—pregnancy. The second cartridge is for measuring nutritional status. Are you getting enough protein? Enough vitamin C? The third is for medical professionals, to use for home monitoring of patient conditions, for clinical trials or for medical research.

The pod communicates data via a phone app and can allegedly even identify a user’s unique “urine stream signature” with a radar-based “Stream ID.” Withings hopes to have the U-Scan to market later this year, for about $500. “[We] look forward to announcing more cartridges on an ongoing basis as well as medical applications of the technology,” says Mathieu Letombe, the company’s CEO, in a statement.

Cyclists call it “dooring.” You’re riding in the bicycle lane when someone in a parked car suddenly opens their door, and you slam into it. In 2011, a study of bike accidents in Chicago found it was responsible for up to one-fifth of cyclist injuries, including fatalities. At this year’s CES, two Taiwanese companies working jointly have announced a technology that could help. A proprietary “millimeter wave radar” incorporated into the car can quickly sense fast-moving objects approaching, which allows a second technology—a sensor-packed car door—to give a warning and even lock itself shut.

Until the “Door Control Unit” hits the market, drivers can simply practice the “Dutch reach”: Use your far hand to open the car door, forcing yourself to turn around and look behind you for oncoming cyclists or cars.

A modern update to Smell-O-Vision

Introducing the OVR ION3, for anyone who wants the most #immersive, premium, #digitalexperiences
with wearable, wireless, & digital scent.
Available to all consumers later this year.#newtech #technology #immersivetech #multisensorytechnology pic.twitter.com/ob0WpUwnej

Smell is one of our most powerful senses for evoking memories and emotions. So it makes sense that, as virtual reality becomes ever more realistic, it would incorporate scent. Vermont-based company OVR has done just that, unveiling a scent cartridge that adds fragrance to virtual worlds. In addition to making video games cooler (imagine smelling pizza and motor oil as you creep around the darkened streets of an imaginary future city), OVR says its product can help calm patients using VR in therapeutic settings. The Washington Post says it’s “the first iteration of something that might one day seem as natural as the scent of grass at a park.” The device should hit the market later this year.

The Food and Drug Administration made hearing aids available over the counter last year, but the devices are still incredibly expensive, costing an average of $2,000 per ear. Audio company JLab hopes to bring that price down by a factor of 20 with its new $99 hearing aids. The devices, which are compatible with iOS and Android, should hit the market this fall. Aesthetically, they fall somewhere between traditional hearing aids and earbuds, which could help make them popular with younger people—a growing number of whom have hearing loss.

Parents are surely familiar with this scenario: You set out for a stroll with your baby, who quickly decides they don’t want to sit in a stroller after all, thankyouverymuch. You’re left clutching a squirming child with one arm while trying to maneuver the stroller with the other. Canadian company Glüxkind has your back with its new Ella stroller. The stroller can drive itself while you hold the baby, and the motor can also help add propulsion for pushing uphill and provide brakes to avoid downhill runaways. It also has a 360-degree sensor to alert you to dangers like approaching cars. It’ll sell for around $3,300, and no release date has been set.

Translation apps have transformed travel over the past decade. But what if you didn’t need to reach for your phone at all? Chinese electronics company TCL just debuted its RayNeo X2 AR Glasses, which can translate conversations directly into your ear, live. CNET reporter Scott Stein describes the experience of suddenly understanding a room full of Chinese speakers while wearing the glasses as “impressive.” Though, as he adds, “the live transcription also presents what everyone in earshot is saying, too, including myself.” Other features of the glasses include digital directions overlayed on the screen, a lens camera, and the ability to see and respond to text messages. Prototypes are being delivered to developers now.

Mapping apps mean most of us rarely get lost anymore, yet they also mean we often walk around staring at our phones (or, worse, drive around staring at our phones). A Japanese company called Loovic has a prototype device that delivers directions straight to your ears via a bone conduction microphone, or onto your skin via vibrations. The device, which hangs around the user’s neck like a pair of not-in-use headphones, was developed especially for people with cognitive impairments that make following traditional directions difficult, though it helps with the constant-staring-at-phone problem for anyone. The device currently has no release date. 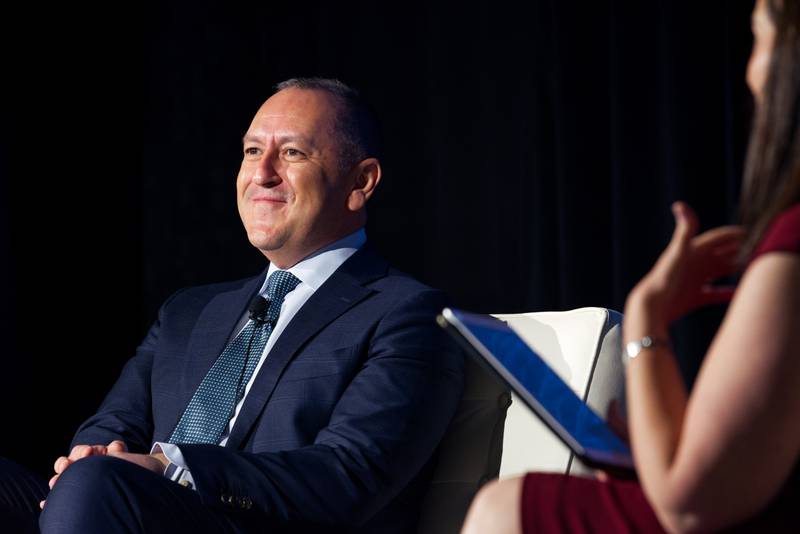 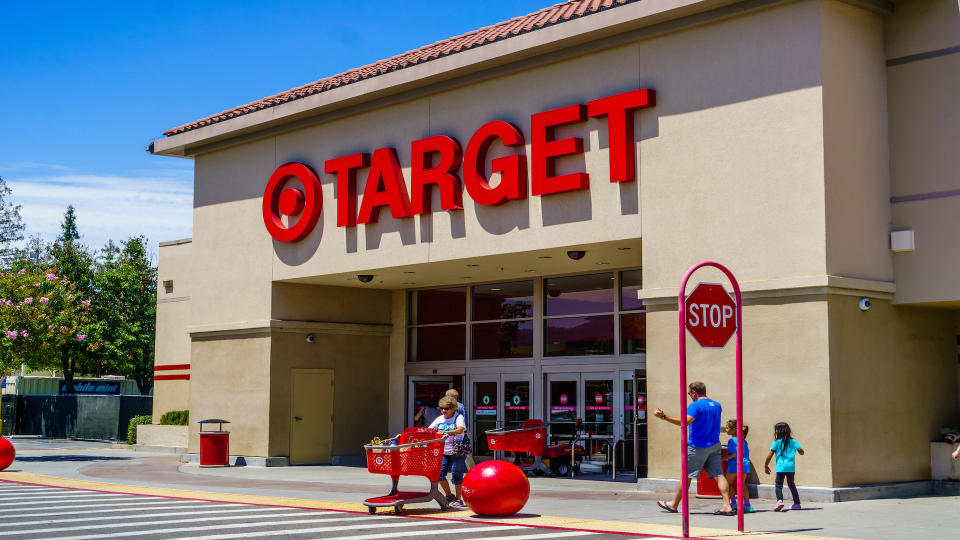